LSSNCA Statement on the Senseless Death of Tyre Nichols

We mourn the senseless and tragic death of Tyre Nichols and call for justice in solidarity with the Nichols family, the Memphis community, and all those impacted by this tragic loss.

In response to President Biden’s immigration policy announcement today, Lutheran Social Services of the National Capital Area (LSSNCA) wishes we could commend the Administration on taking steps to resolve our burdened immigration system. However, we are instead expressing our disappointment ...

Lutheran Social Services of the National Capital Area (LSSNCA) is outraged at the failure to pass the bipartisan Afghan Adjustment Act, which echoed previous policies providing a path to permanent residency for Vietnamese, Cubans and Iraqis. This legislation would have supported our allies, enhanced national security, and made the transition easier for those who already gave up so much.

Following an eleventh hour request to keep Title 42 in place, the Supreme Court issued a stay that temporarily delays the termination of the asylum-blocking policy, which was ordered by a lower court to take place by December 21st.

In response, the Biden administration urged the Supreme Court to deny the request, saying the expulsions of migrants under Title 42 cannot be justified as a means of protecting public health. However, the administration urged SCOTUS to keep Title 42 in place for several days if the high court rules in their favor. Advocates have expressed concern as they’ve watched the Biden administration consider new measures to replace Title 42 that would further restrict access to asylum and cause harm to vulnerable migrants seeking safety.

Organizations Call for the Extension and Redesignation of Temporary Protected Status for Somalia, a Letter to the Biden Administration

As decades-long armed conflict and a humanitarian crisis afflict the Somali population, the prospect of deportation faces Somali nationals in the U.S. with intolerable levels of danger. African Communities Together (ACT) and the TPS-DED Administrative Advocacy Coalition (TPS-DED AAC) are launching a campaign for TPS for Somalia, supported by a coalition of 116 organizations advocating for civil and human rights. In a letter being released today, they wrote to the Biden-Harris administration exhorting them to extend and redesignate Temporary Protected Status (TPS) for Somalia.

We urge (1) the Department of Homeland Security (DHS), Customs and Border Protection
(CBP) to classify qualifying Afghan minors not previously classified as Unaccompanied Afghan
Minors (UAM); and (2) the Department of Health and Human Services (HHS), Office of Refugee
Resettlement (ORR) to ensure that regardless of classification, all Afghan children who qualify
as UAMs are able to receive child welfare-centered post-release services for unaccompanied
children and full legal representation. 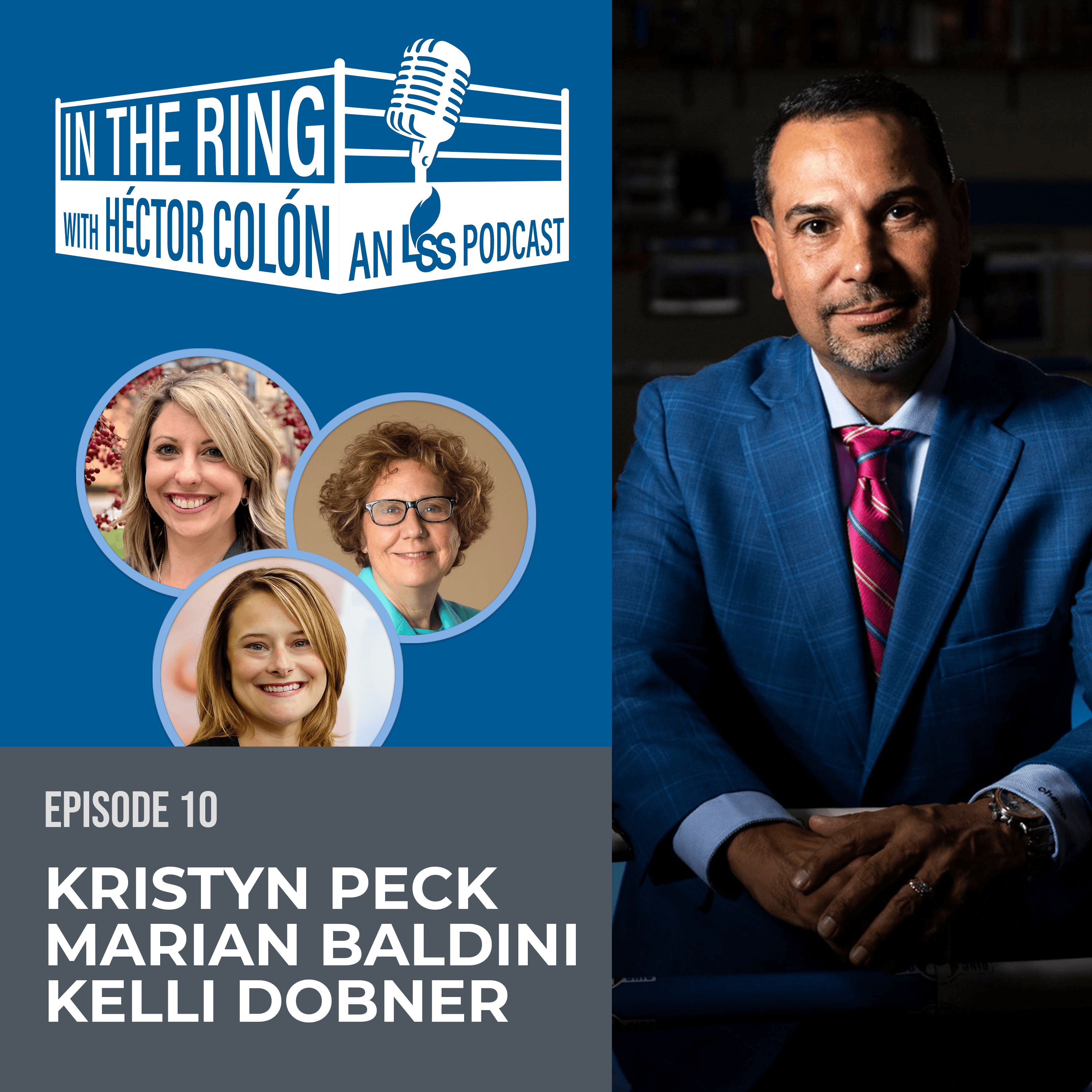 Our CEO Kristyn Peck was on the In the Ring Podcast discussing challenges LSSNCA overcame this past year and what it means to be Lutheran Social Services of America’s Michah Leadership Award recipient. Be sure to listen to this impactful discussion on uplifting communities.

We are rejoicing with many communities tonight in the wake of the announcement that U.S. District Judge Emmet Sullivan has struck down the use of the cruel and controversial Title 42 policy. Long used as a way to separate families and send those seeking asylum back into harm’s way, we hope this will put an end to the use of any and all supposed public health laws blocking people from reaching safety in the United States.

On October 25th, LSSNCA along with 322 religious leaders and 100 national, state, and local faith-based organizations signed a letter to Sec. Mayorkas expressing deep concern over the announcement that the U.S. Department of Homeland Security (DHS) is expanding the use of “Title 42” to expel Venezuelans seeking refuge at the U.S.-Mexico border.

Yesterday the Biden Administration announced its new policy regarding Venezuelans seeking safety in the United States. Providing humanitarian parole relief to more Venezuelans – up to 24,000 - is a welcome step. However, hinging this support on familial ties in the United States and expanding the use of Title 42 to expel Venezuelans to Mexico in conjunction with the program is a step backward.

LSSNCA’s statement re: Memorandum on Presidential Determination on Refugee Admissions for Fiscal Year 2023

Last night, the Biden Administration released its presidential determination on refugee admissions for Fiscal Year 2023. Like last year, the cap is set at 125,000 – the highest since the 1990s. While we are pleased to see a cap at that level again, we hope the Administration admits more than just 19,919 refugees like it did this year to take advantage of the United States’ renewed commitment to welcoming refugees and resettlement agencies’ capacity building after being dismantled under the previous administration.

As 111 religious leaders and 59 national, state, and local faith-based organizations across traditions, we
urge you to support and pass the Afghan Adjustment Act (S.4787 / H.R.8685) as part of the
upcoming FY 2023 Continuing Resolution.

LSSNCA is One of 100 Organizations that Urge Biden to Set 200,000 Admissions Goal

RCUSA delivered a letter to President Biden on behalf of 100 national, state, and local organizations urging him to set – and meet – a refugee admissions goal of 200,000 for the 2023 fiscal year. 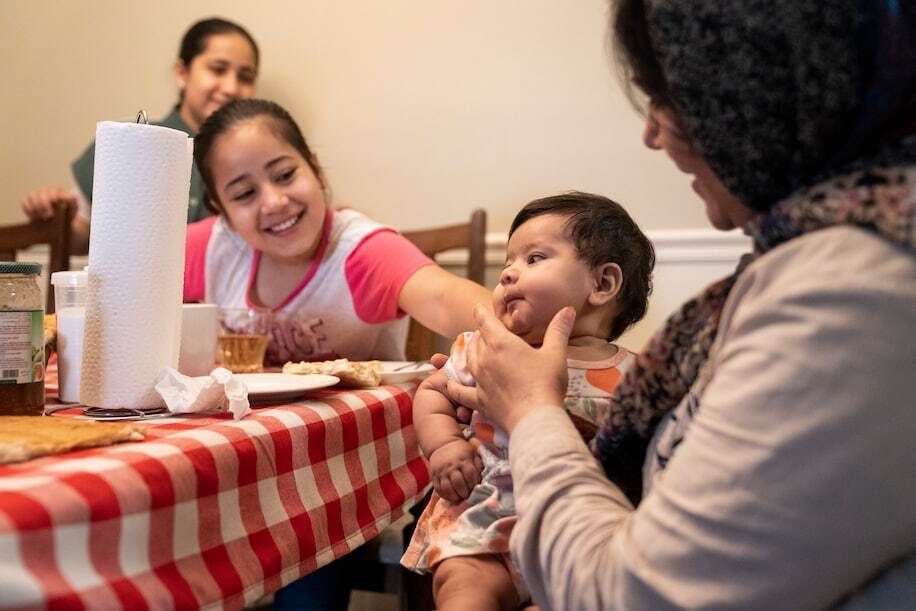 Reaching Md. Was an Odyssey. Now, an Afghan Family Marks a Quiet Milestone

Ahmad Jawed Tokhi watched quietly last Monday morning as the Landover Hills street around him thrummed with excitement on the first day of school.

Lutheran Social Services of the National Capital Area (LSSNCA) joined fellow members of the Interfaith Immigration Coalition (IIC) in urging Congress to support and pass the Afghan Adjustment Act, and the Biden administration to create safe and efficient pathways out of Afghanistan and into the United States.

LSSNCA Statement on the Introduction of the Bipartisan Afghan Adjustment Act

Ahead of next week’s one-year anniversary of the fall of Kabul, both the United States Senate and the House of Representatives have introduced the long-awaited bipartisan Afghan Adjustment Act.

On December 15, 2021, Secretary Mayorkas committed the U.S. government “to pursuing initiatives to enhance recognition of, and protections for, vulnerable populations, including stateless individuals within the United States.” In doing so, he noted: “Statelessness presents significant humanitarian concerns that require a careful and thoughtful response specifically tailored to the distinct and diverse needs of stateless persons.”

Now, more than nine months after Secretary Mayorkas’ initial announcement and with only three months left in the fiscal year, these commitments have not been implemented, and the stateless community has not been apprised of the timeline or method of implementation.

Today, the Supreme Court ruled that the Biden Administration was within its rights to end the inhumane Remain in Mexico (MPP) policy. Lutheran Social Services of the National Capital Area (LSSNCA) celebrates this long-awaited news alongside the many grassroots movements, civic and nonprofit organizations.

LSSNCA Statement on the Migrant Deaths in San Antonio, Texas

Lutheran Social Services of the National Capital Area (LSSNCA) is heartbroken by the news of the senseless and tragic deaths, and severe physical injury, of at least 50 people who were seeking a safer life who were found in an abandoned tractor-trailer in San Antonio, Texas.

LSSNCA was one of 117 organizations to urge the Biden administration to resume legal services for Afghans who are eligible for Special Immigrant Visa status. 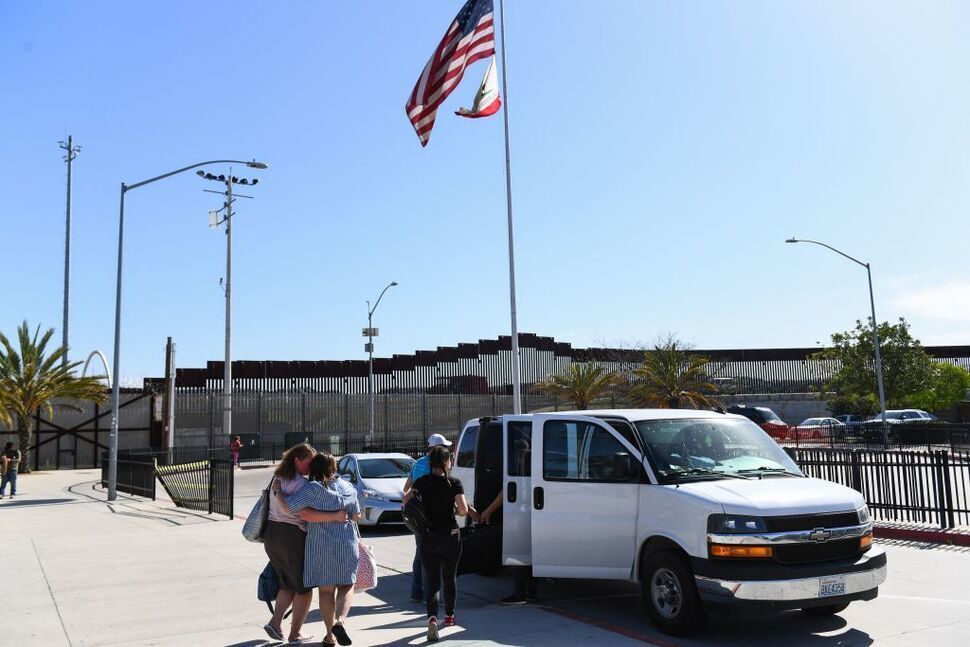 What to Know About Ukrainian Refugees in the U.S.

How many Ukrainian refugees are in the U.S., where are they and how long can they stay? Why is the process for Ukrainians different from other refugees? 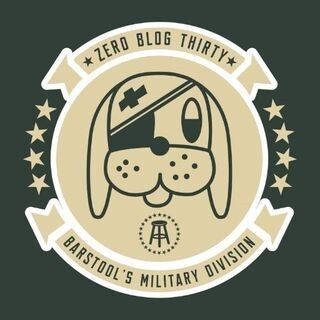 23 Things Every Veteran MUST Have In Common 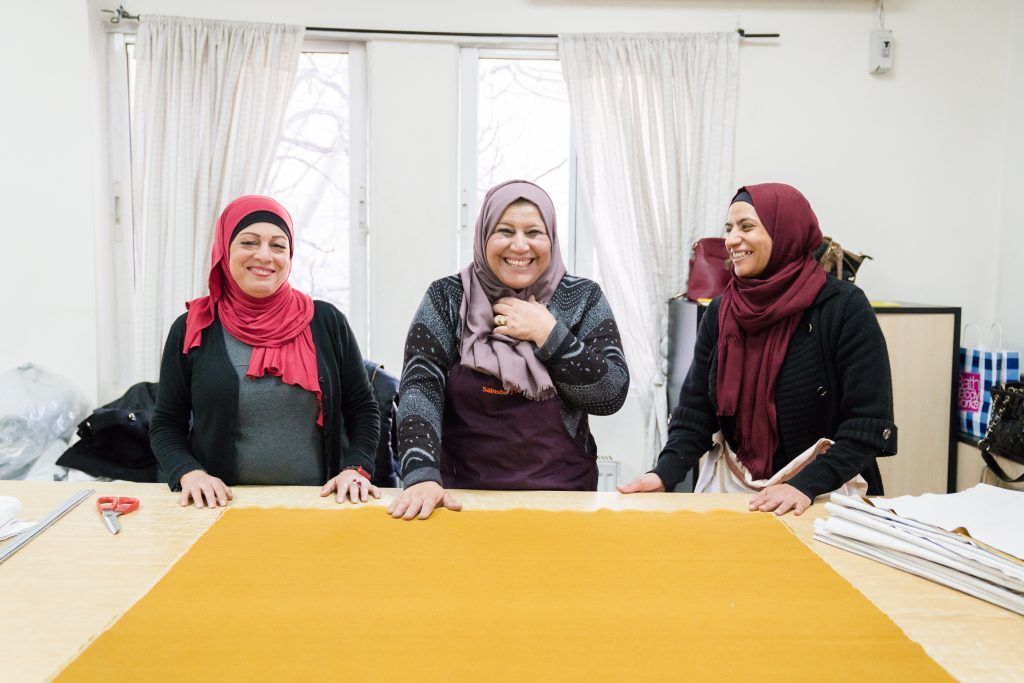 A Workforce and Training Pathway to a Resettled Life

A recently announced federal program called Uniting for Ukraine is a pathway for Ukrainians fleeing their country to stay in the United States for up to two years. Ukrainians participating in the program must have someone in the U.S. who agrees to provide financial support for the duration of that stay. The door is open for up to 100,000 refugees from the war-torn country.

Even though it’s expected that the majority of Ukrainians will resettle in European countries, the Tent Partnership for Refugees is working to help recent arrivals from Afghanistan settle into life in the U.S. and has developed a resource for American companies designed to help them find work and job training opportunities.